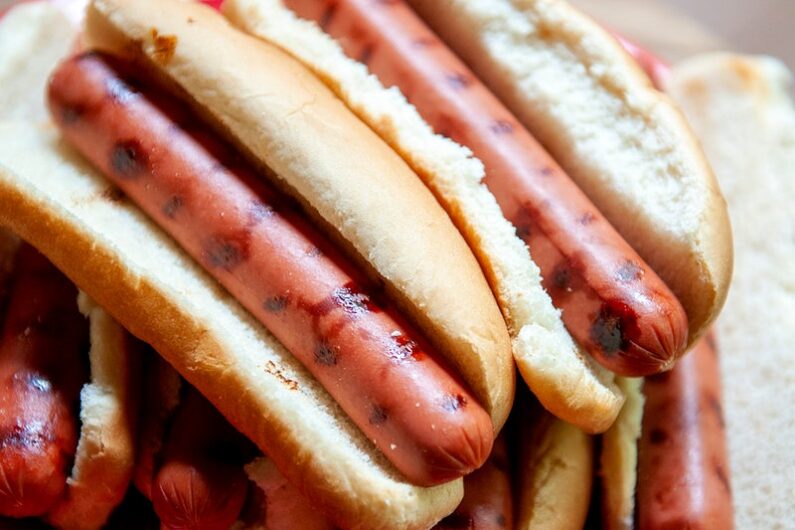 It’s time for my next Jewish Food Trivia Quiz! After the feedback on the last quiz that it was too difficult, I consciously tried to make this one somewhat easier, though still challenging. Let me know if I succeeded!

By the way, the answers to most of the questions can be found in various blog posts and/or articles I’ve written in the past. I link to many of them in the answer explanations.

I hope you find this interesting, and fun as well. Please share with others who might enjoy this quiz, too!

Great Job! Your mother would be proud!

(Got feedback on this quiz? Email me!

Have you downloaded my FREE ecookbook? If not, CLICK HERE.) 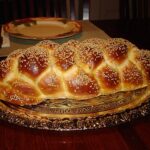 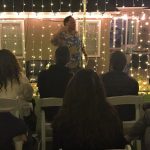 Your bourekas seem a bit short on filling. Better luck next time!

(Got feedback on this quiz? Email me!

Have you downloaded my FREE ecookbook? If not, CLICK HERE.)

The line also showed how sweet or savory the noodle kugel was likely to be in a given place.

#2. Which of the following Israeli foods was created by Jews in Israel?

#3. Which of the following is a bread that Ethiopian Jews typically eat for Shabbat?

Injera is an everyday bread, made from teff, while dabo is typically made from wheat flour, and includes delicate spicing.

#4. Which of the following has NOT been traditionally used as "rubia" for the Rosh Hashana symbolic foods, hoping for an increase in our merits in the coming year? ? "Rubia" is one of five Aramaic food names that the Talmud connects with Rosh Hashana.

The most confusing of the five core symbolic foods at the “Rosh Hashana Seder,” rubia has been connected with at least 8-10 different possible foods throughout Jewish History.

#5. In which of the following countries did Jews once have a near monopoly on taverns and alcohol production?

During the late 1700s and early 1800s, Polish nobles gave Jews most of the leases for such alcohol establishments. A great book that examines this phenomenon is Yankel’s Tavern.

#6. Who wrote the book Koshersoul?

Twitty’s recent book highlights the intersection of the foods of his multifaceted identity as a Black Southern Jew.

#7. Which of the following Greek foods most likely has Jewish roots?

Avgolemono, literally “egg-lemon,” seems to be the descendant of the Sephardic egg-lemon sauce called agristada. It appears to have first developed as a way of thickening a meat soup without the use of a dairy product.

#8. Which of the following is a food that is specific to the Jews of Persia?

Most foods that Persian Jews eat are the same as those that non-Jewish Persians eat. Gondi, however, is special for Jews and is typically eaten at Shabbat dinner.

#9. Which of the following was the earliest to sell kosher-style all-beef hotdogs?

Gellis began selling kosher beef hot dogs in 1872. Feltman sold since 1870, but his were made using pork as well. Hebrew National and Nathan’s didn’t launch until the early 1900s, with Abeles & Heymann only hitting the scene in the 1950s.

#10. Which of the following is NOT included in the 7 species with which the Torah say the land of Israel has been blessed?

Deuteronomy 8:8 lists the seven species as wheat, barley, grapes, figs, pomegranates, olives and dates. Though in modern times Israel became known for Jaffa oranges, the orange is actually indigenous further to the east in southern Asia.