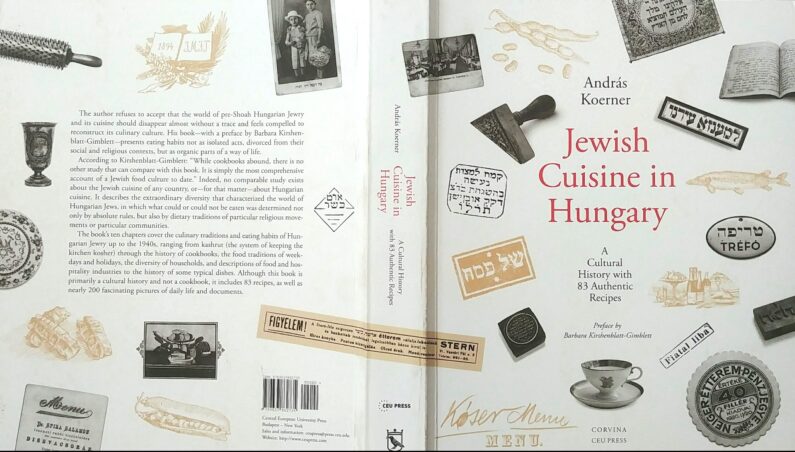 As the most globalized nation on Earth, the Jewish people are extremely diverse. And our cuisine is thus equally varied, with each subcommunity’s foods representing the specific conditions of that group. Therefore, a huge part of the Jewish Food Bookshelf is comprised of books that look at the unique gastronomy of Jews in a specific region, such as Persia, Algeria, or France, for example.

Standing above them all, however, is Jewish Cuisine in Hungary, András Koerner’s 2018 study of the subject. It deservedly won the inaugural National Jewish Book Award for Food Writing & Cookbooks. Koerner had previously published A Taste of the Past that looked at 19th century Hungarian Jewish food through the lens of his great-grandmother’s recipe collection. With that as his launching point, however, Koerner dug way deeper in this book, covering virtually every aspect of Hungarian Jewish food in approximately 400 pages.

Many of the other community-specific Jewish Food books are primarily cookbooks, with perhaps a few supporting essays. Jewish Cuisine in Hungary goes far in the other direction. The recipes alone would make for an intellectually appealing, but somewhat boring cookbook on their own. Koerner instead uses the recipes as support and illustration for his in-depth research on the subject.

The book’s ten chapters cover subjects as diverse as: the sources and regional differences of Hungarian Jewish food; the different foods Jews ate during the week and on Shabbat or holidays; Jewish-owned restaurants and boardinghouses; Jews within the Hungarian food industry; kosher food preparation; and of course the iconic dishes of the cuisine. As food scholar Barbara Kirshenblatt-Gimblett writes in her preface to the book, “While cookbooks abound, there is no other study of Jewish food that can compare with this book…. The result is the most complete account of a Jewish food culture to date.”

The book is also replete with illustrative (and rather interesting) photos that touch on all aspects of the material culture of this cuisine. We find food establishments, menus, product labels, families at their dining tables, and kosher certifications.

The Good, and the (Very Slightly) Less Good

There really is very little to criticize in this stellar work of food scholarship. Obviously, it won’t appeal to everyone, as some will get bored by what they might see as overkill on the subject. However, there is clearly no book that will appeal to everyone. And the truth is that for anyone with even a passing interest in this subject, there should be enough here to strike their fancy. While I read the book to cover to cover, the style in which it is written easily lends itself to skimming or jumping from subject to subject, as desired.

What is even more fascinating about this work is that Koerner professionally worked as an architect, and only appears to have stumbled into food research and writing as an aspect of the overall social history of Hungarian Jews. Between A Taste of the Past and this book, Koerner published a few other books looking at Hungarian Jewish life. Presumably he was gathering information for Jewish Cuisine in Hungary through that entire period, but with only three years between the release of his previous book and this one, this work’s scope becomes even more impressive.

The recipes in the book, as stated, are great as illustrative support. They might, however, disappoint readers who expect this to be a practical cookbook. It is not that. Certainly some of the recipes are the types that people might make today, but many are historical in nature and unlikely to work for contemporary cooks.

As I mentioned, these are of course minor quibbles. I can’t recommend this book enough to anyone interested in deepening their knowledge of Jewish cuisine in general, and Hungarian Jewish Food in particular. 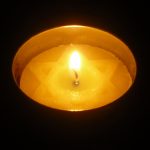 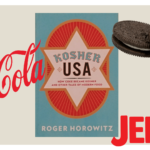 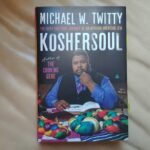