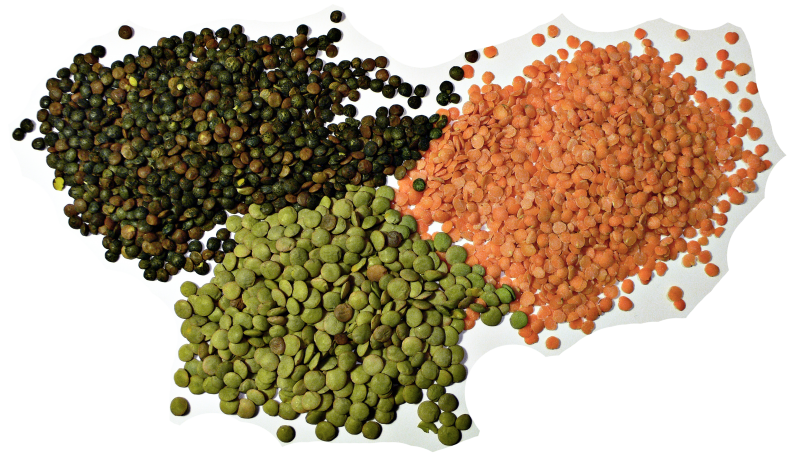 One of the more intriguing things I’ve come across during my research on Jewish Food was a recipe for a Yom Kippur Chulent. (More accurately, it was a Yom Kippur Hamin, though I recognize that the term chulent is more recognizable for a number of my readers, so I grudgingly use it for ease of understanding!) I don’t mean a type of hamin for the pre-fast meal, nor for the break fast meal after the end of the Day of Atonement. I mean a hamin that was actually prepared for Yom Kippur itself!

Stepping back a moment, in case some people reading this are not familiar with the details. Yom Kippur, considered the holiest and most solemn day on the Jewish calendar, is a day on which observant Jews typically fast for 25 hours straight, avoiding all food and drink. Chulent and hamin are two versions (of many from around the world — the subject of the book I am writing) of a stew that is typically prepared for the Sabbath. It typically mixes some kind of meat, grain, legume and some vegetables, and cooks through the night on Friday to be eaten hot for lunch on Saturday. It is, in my opinion, one of the quintessential Jewish foods, and one that grows directly out of halacha — the Jewish religious code of laws. But if observant Jews don’t eat on Yom Kippur, why would they prepare a special version of hamin for the day? What gives?

The hamin I’m referring to is included in an Israeli cookbook by Osnat Lester, all about Shabbat stews.(1)Osnat Lester Tavshilei Hamin Shel Shabbat Among others, she includes a recipe for an Algerian hamin made with lentils, beef, potatoes, onions and some aromatic spices, submitted by a woman named Sonia Malka from the Israeli city of Afula. Lester explains that Sonia specifically prepared this for Yom Kippur, because children and the ill or infirm would not be fasting, and so this was a food that would be ready and waiting for them to eat when they wanted it! I have a vague memory of a Yom Kippur when I was about 5 or 6 years old in New Jersey, on which I recall my mother feeding me a tuna sandwich outside of the synagogue, so as not to disturb others who were fasting. This is very much the same idea — a simple food that required little preparation and could be served to someone who was permitted/required to eat.

This actually makes a lot of sense. One interesting aspect of our religion is that we recognize that if someone needs to eat on Yom Kippur for health reasons, it is not seen as some kind of compromise or weakness. It is actually a commandment for them to eat, since preservation of life is one of the prime requirements in Judaism. Many people are unaware, or are surprised the first time they see it in print, but there is actually a special passage inserted into the Grace After Meals that is specifically for a meal on Yom Kippur!

One of the signature ingredients of this Yom Kippur hamin was lentils. I can’t say with certainty, but perhaps this was not by accident, as lentils sometimes are connected with mourning within Judaism. Perhaps the idea here was thinking of it as a solemn food that might remind someone eating it (most likely an ill person, more than a child) of their mortality. This might put them in a serious frame of mind, contemplating their fate on the day when tradition tells us God seals our ultimate fate for the year ahead. Perhaps, the dish says, those who need to should eat, but we recognize they might feel bad or guilty about it. So by making the dish an appropriate one for the mood of the day, we can help mitigate those negative feelings; the mindset that fasting may create in much of the community, this food will create in the minds of those who permissibly eat it.

Perhaps next year I will explore in greater detail many of the foods that are commonly eaten both before and after the fast. But for now, I’ll let this interesting dish stand alone!