My Cup Runneth Over: Jews and Their Drinking Habit 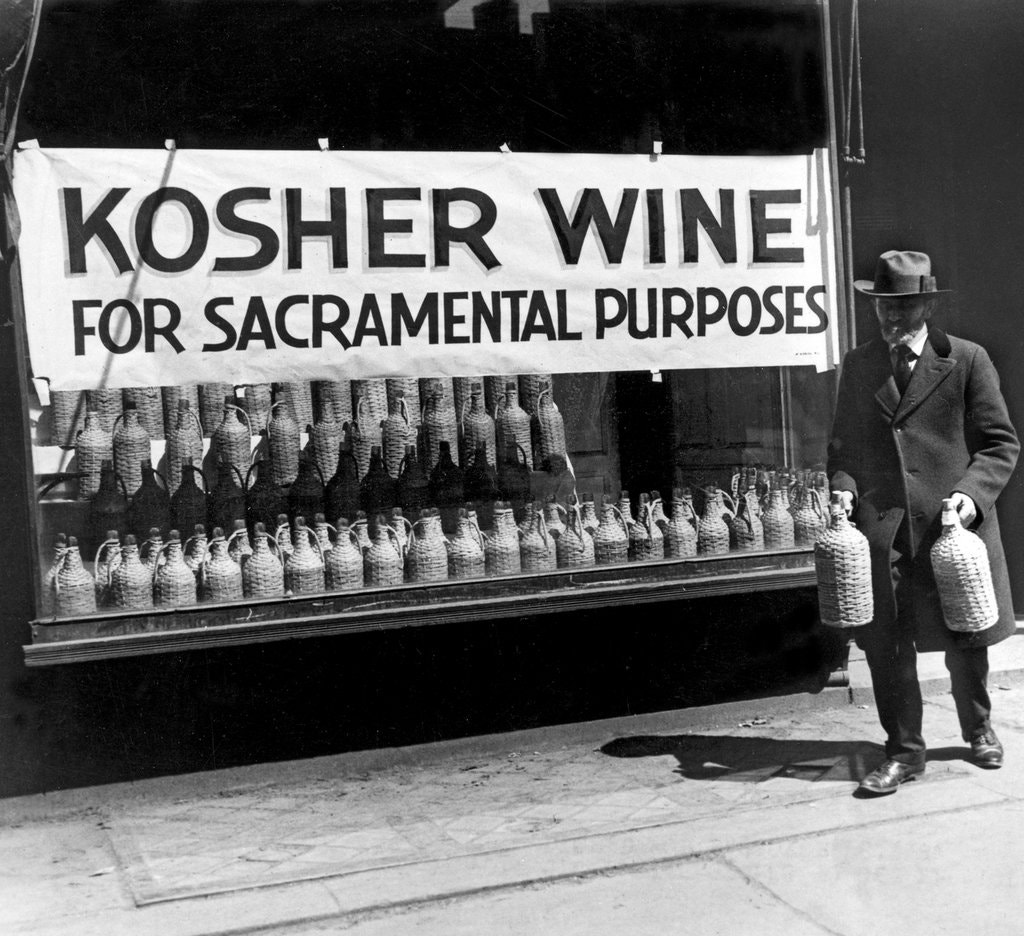 Common wisdom states that Jews don’t drink. But while it may not be the Jewish vice of choice, all evidence indicates the common wisdom to be wrong. From Biblical times, through ninth century Iraq and 18th century Poland, into the modern State of Israel, join Joel for a stumble through the intimate and at times surprising relationship between Jews and booze.

This talk will take place in two parts, after morning prayer services (which begin at 10:00 AM), and during the kiddush.