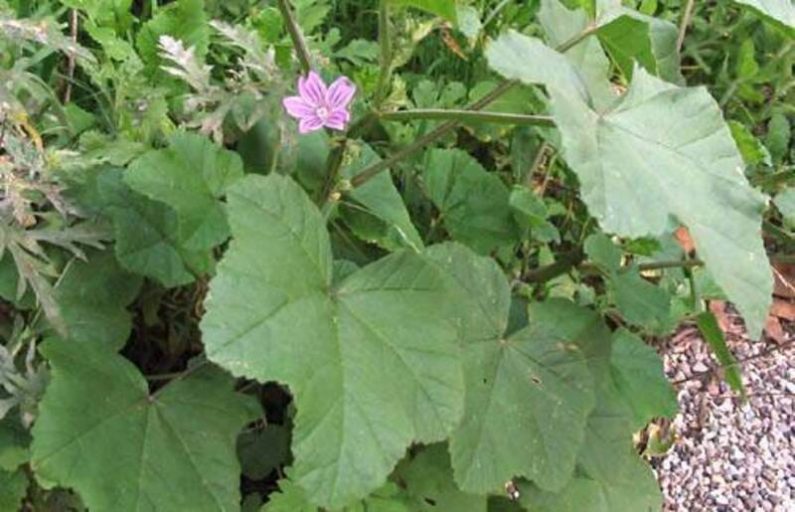 I wanted to do a special post for Yom HaAtzmaut (Israeli Independence Day) this week, but really the only food practice that seems nearly universal among Israelis is what we call al ha’esh (Hebrew for “on the fire”) or mangal (Turkish, originally from Arabic for “portable”). It is what you probably know better as grilling.

Grilling meat outdoors over an open flame is practically the national sport here in Israel, and on Yom HaAtzmaut the smell of charred flesh permeates the air wherever one finds open space. Parks and beaches are filled with wall-to-wall festivities, and it is not uncommon to share with strangers and/or to mangal-hop between many such parties. I often imagine the dark cloud that must cover Israel in satellite photos on this holiday.

In reality, though, there’s not a tremendous amount that ties this “ritual” to Israel or Independence Day. My guess is that it grew out of a combination of the Israeli love of hiking and the outdoors (and thus being used to cooking on an open fire) and perhaps Israel’s admiration for American culture. If Americans grill on their Independence Day, so should we on ours!

In fact, shortly after I moved to Israel, the American Weber grill company had an ad campaign ahead of Yom HaAtzmaut that whimsically coined a “new” Israeli word to try to encourage Israelis to step up their grilling game. “Bimkom L’mangel, T’Barbek!” Meaning, “Instead of [just] mangaling, Barbecue!” (No, the neologistic verb did not actually catch on.)

On top of the scant al ha’esh-Israel connections, there’s also the fact that this year Israelis are going to be celebrating their independence in a much more sedate manner (though I’m sure there will be a ton of smaller, home-based family mangals). So, I decided to write about a more genuinely Israeli celebration food.

Enter the Hubeiza. (No, this is not a sequel to a classic martial arts film.) Hubeiza, as it is known in Arabic, Chelmit in Hebrew or Mallow in English (hence the terribly punny title of this post) is a wild plant that grows all over Israel. Though some call it by its Hebrew name, the Arabic is much more commonly used. It grows through the winter, and virtually the whole plant is edible: leaves, stems, fruit, seeds and flowers.

Hubeiza is rather nutritious, and has all sorts of medicinal properties, including as a digestive aid (perhaps another reason to add it to a Yom HaAtzmaut celebration). Due to the round and flattened shape of the fruit, in many languages the mallow’s name or nickname references cheese (such as cheeseweed or the German käsepappel). Smaller leaves and younger stems are better, as the larger and older they get, the more fibrous.

But what does it have to do with Yom HaAtzmaut? Well as it turns out, during the War for Independence, Jerusalem was under an extended siege during the winter of 1948. Anytime Jewish convoys made their way from the coastal areas up the steep hill into the mountains where Jerusalem sits they were attacked by Arab snipers. So those stuck in Jerusalem were suffering from hunger.

Many Jerusalemites began to forage in the empty lots around their homes, collecting hubeiza. The name in Arabic comes from the word for bread (khubz) and the Chelmit in Hebrew relates to the Hebrew of the same meaning (a rearrangement of the letters for lechem). The Jews in Jerusalem commonly referred to it back then as either “Arab Bread” or “Dwarf Bread.”

Recipes were passed around, and though the leadership considered a radio broadcast with recipes to help the starving Jerusalemites, the decision was made to avoid this, so as not to alert the Jordanians to the dire situation in the city. (Other sources I’ve seen indicate that they did in fact make such broadcasts, and stopped them only after the Jordanians found out they were eating such “donkey food.”) The most common recipe by which locals consumed their survival-hubeiza was as simple fried patties.

Articles throughout the years have suggested making such hubeiza patties specifically on Yom HaAtzmaut as a reminder of the food that sustained the Jews of Jerusalem until the blockade was broken. But it is not just popular culture that has sustained this concept.

I came across a post on the blog of the National Library of Israel (in Hebrew) that highlights a special Yom HaAtzmaut menu that was circulated in 1955, just 7 short years after the establishment of the State. Published by the Nutrition Division of the Ministry of Education and Culture, the first suggested dish on the menu was, you guessed it… hubeiza patties, in this case cooked in tomato juice.

In the explanation for the dish, the pamphlet tied it directly to the above story. “Made of Chelmit (“Hubeiza”) in memory of the siege of Jerusalem: This plant, that grew wild in nearly ever lot and garden in Jerusalem, was used as practically the only vegetable in our diets during the siege of Jerusalem.”

So already in the early years of the country’s history, there was a government effort to connect the wild green with Independence Day celebrations, due to its historic significance.

I was hoping to go out before publishing this post, forage for some hubeiza myself (it grows abundantly in the park just minutes from my home) and do a little video of cooking hubeiza in different ways. This is not planned to be a cooking blog, in general, but I thought it would be a nice touch. Alas, our current circumstances don’t quite allow me to fulfill that plan.

But I have for you a recipe from my friend and fellow tour guide Orit Levi (with whom I was going to make the video). The classic recipe was a bit simpler, with just hubeiza leaves, finely chopped onion, and maybe some eggs and/or bread crumbs. Here is Orit’s version:

Mix all ingredients. Form into patties. Fry in oil.

Now, I know that you may have a bit of a hard time finding mallow. In any recipe for hubeiza, you can replace the hubeiza with other leafy greens such as spinach or mangold (chard), or I presume even kale. It might lose a bit of authenticity, but now like then, necessity is the mother of invention, and imagination will carry you far.

Another classic way of preparing hubeiza is to simply chop it, and fry it with some onions. And Orit also suggests rolling the leaves and stuffing them, as you would grape leaves.

If you want to stick closer to contemporary Atzmaut traditions, I’m wondering if you might be able to put some oil in with the patty mixture, and then throw them on a grill. Since it also has well-known mucilaginous properties, I would think it could make a good additive in a chulent, in place of marrow bones, particularly in a vegetarian chulent, or in a Tunisian P’kaila.

To be honest, I’ve never (yet) eaten hubeiza, and I suspect that I might not like the leaves much, since I am not a fan of spinach. But still, I hope to try it soon, and I even came up with a Yom HaAtzmaut recipe of my own.

Yes, I know how ridiculous that sounds, considering that I don’t even know what it tastes like! But still, I was going to give this a try, and am confident enough in it (and in my taste sensibility) that I’m putting it here anyway. Since I haven’t had the chance to experiment, I can’t give you measurements (that’s how I cook, sorry). If someone else out there tries it before I get the chance, please let me know how it turns out!

Prepare p’titim per instructions on package.

Combine above ingredients in a large bowl. Add a few tablespoons of olive oil to taste. Add salt to taste.

For me, this combines all sorts of great Israeli elements. The hubeiza for sure. But the fruit and feta combo recalls the Israeli classic of watermelon and Bulgarian cheese (similar to Feta but made from cow’s milk, and would work equally well here). But since watermelon is not yet in season, I picked a fruit that is in season at Yom HaAtzmaut time. P’titim are a genuinely Israeli food, are super popular here, and gained the nickname “Ben Gurion’s Rice” (a story for another time). And silan is just delicious, and super popular as a sweetener in Israel.

One final anecdote: A few years back, I was in Machane Yehuda Market at a small Arab-run produce stand. A Jewish customer came up and asked the owner if he had any hubeiza. The Arab replied that he didn’t, but that he’d do one better. He gave the customer specific instructions on where nearby he could go and find hubeiza growing wild behind some building! That kind of coexistence between Jews and Arabs (though not yet quite friendship, usually) is most evident in the shuk (our word for market), but is really the norm in modern Israeli society. And I really appreciated seeing hubeiza transformed from its connections with a more tense period in the War for Independence to the more peaceful times we have nowadays.

Give hubeiza a try! And enjoy your Yom HaAtzmaut (or Atz’Mallow’t)!